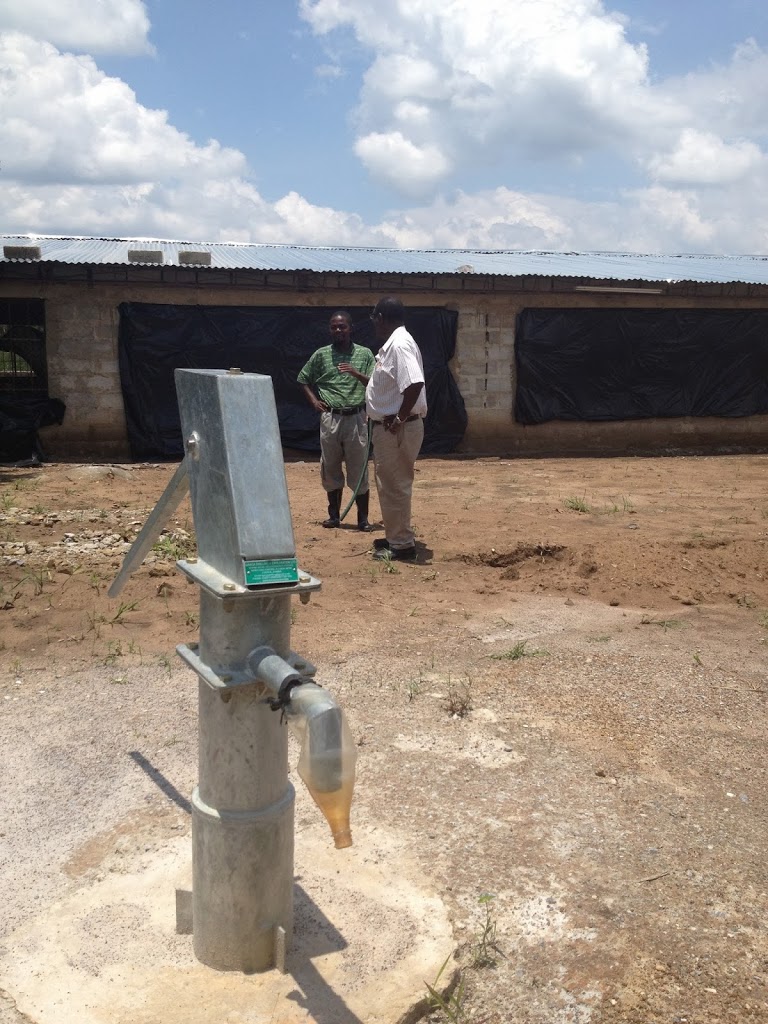 I spent the last three days working with the team here in Zambia responsible for the poultry farm. Spark made the initial financial investment back in 2011 and the Hope Ventures poultry farm was born. Even though I’ve visited the farm every six months since it was launched, on this trip, I could see and feel a noticeable difference.

From the new buildings with staff apartments for the poultry workers, to the documentation charts posted on the wall within each chicken house, from the new accountant, Joseph, to the storage room holding massive amounts of feed for the current cycle.

Rather than write a long post, I thought I’d convey the story through some photos I took while in the capital city of Lusaka.

Ba Charles (Hope’s Director) and Mr. Bwalya discuss the new (but exciting) challenges they face now that the Hope Ventures farm is a supplier or “outgrower” farm for Zamchick, one of the largest poultry producers in the country. 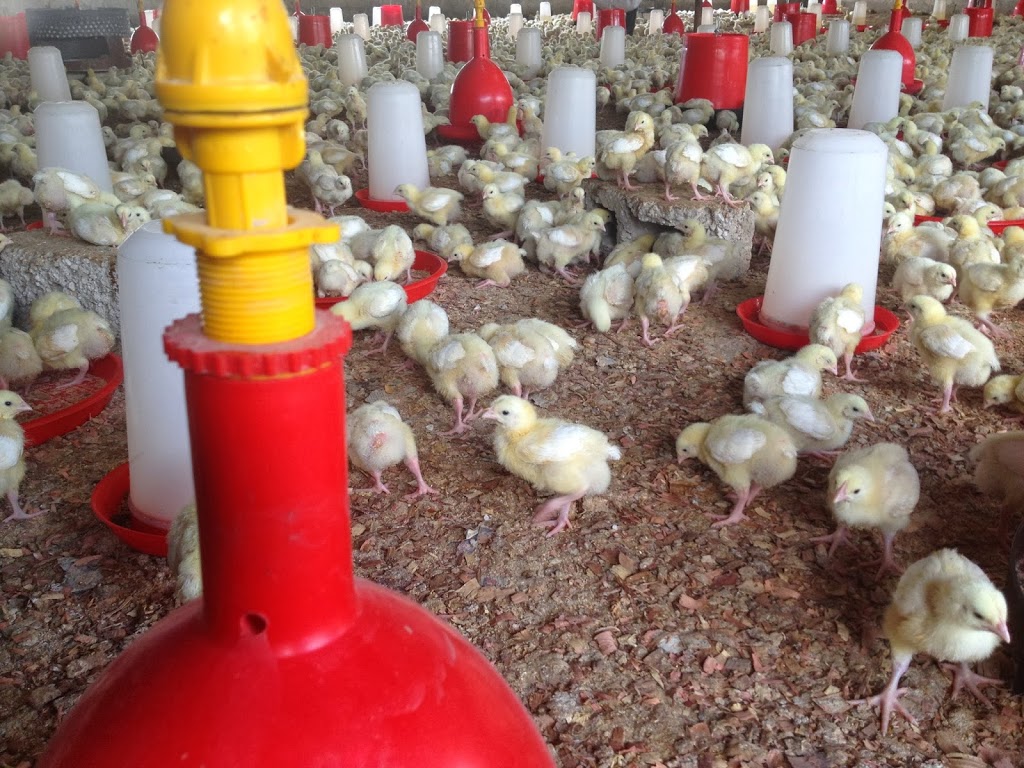 The chicks roam freely in a large warehouse with feeders and drinkers spread throughout. The goal is to have the chickens continue to grow and gain weight at a consistent level so that at the end of 30+ days, you have mature chickens all weighing around 1.8 KG. 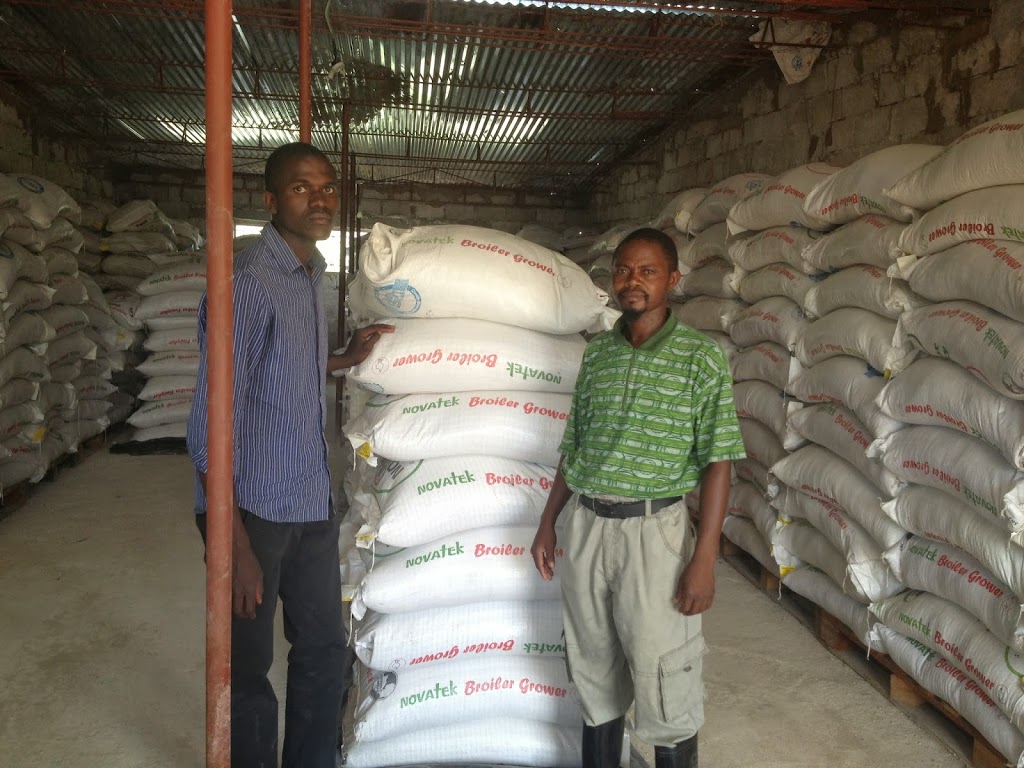 Poultry Manager Mr. Bwalya (right) with former Hope House Orphanage resident, Cephus, standing amidst an entire cycles worth of feed. There are four types of feed that correspond with the maturing broiler chicks: starter, grower, finisher and withdrawal. 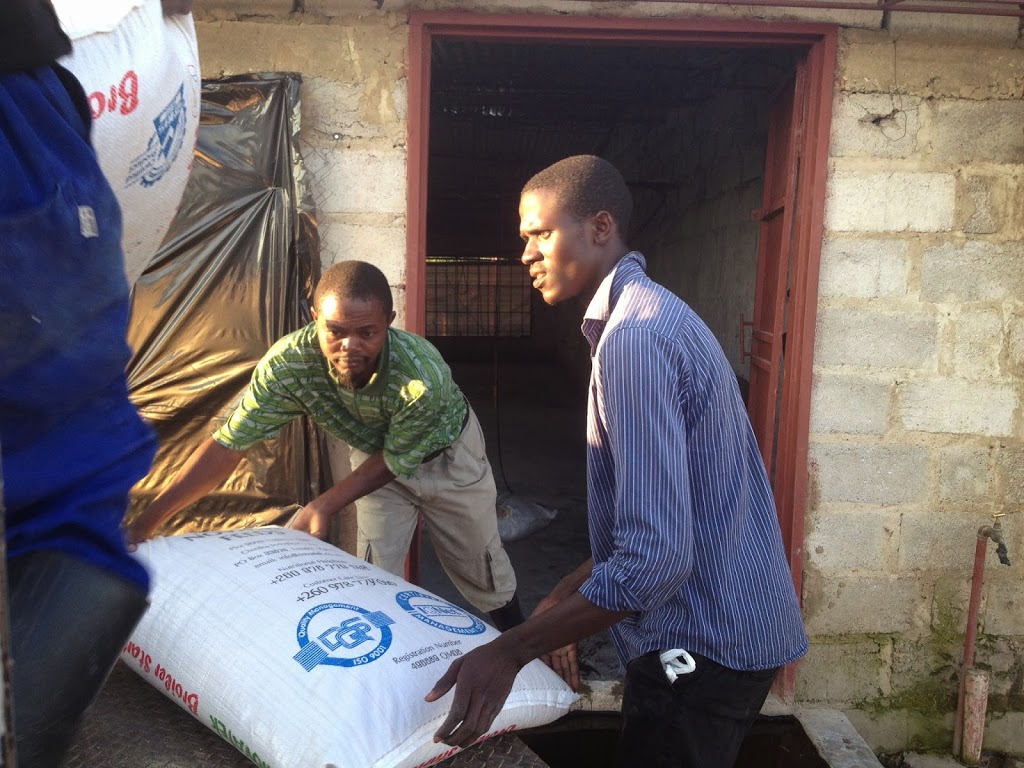 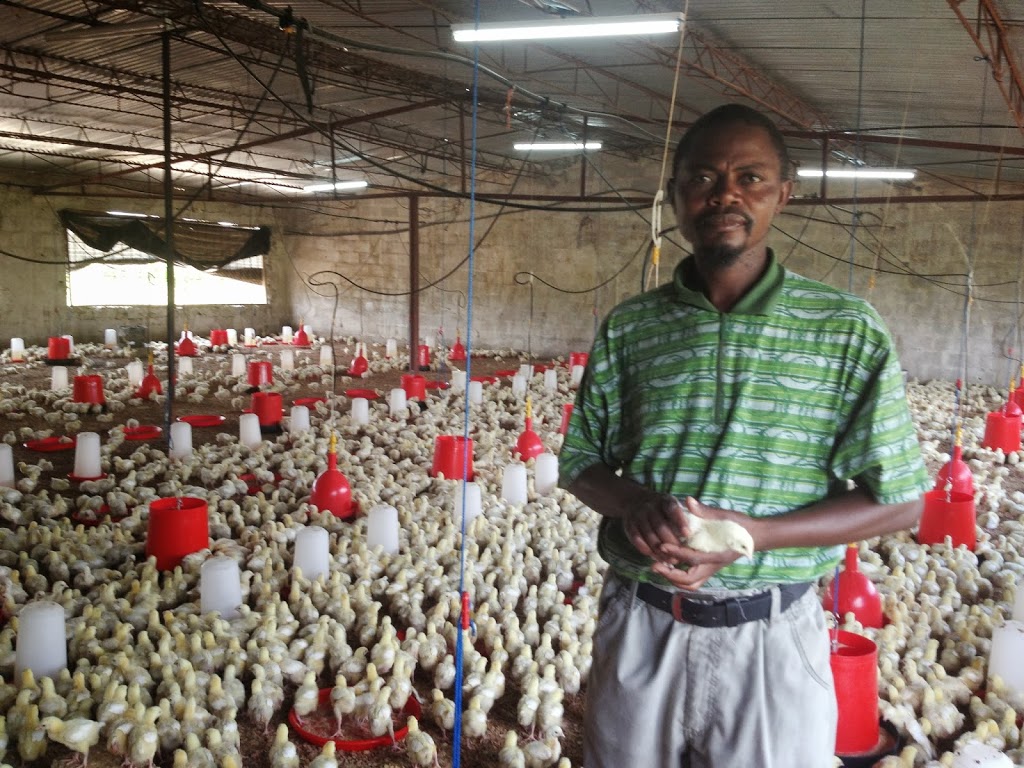 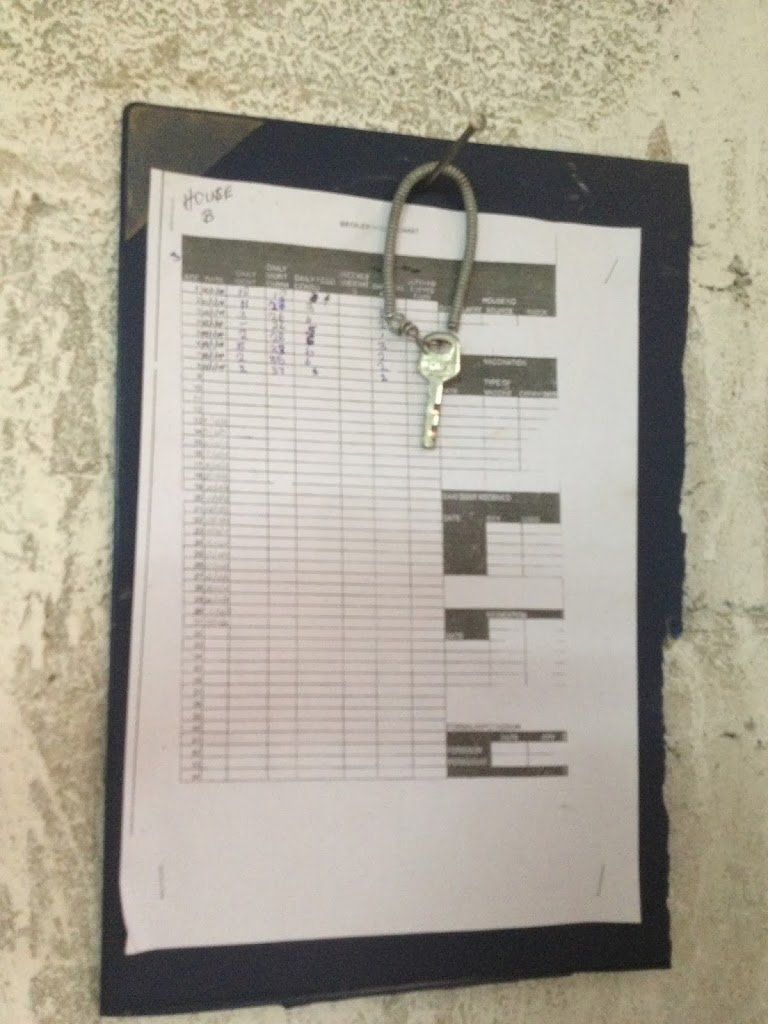 Poultry Manager Mr. Bwalya is quite proud of his team’s performance during their first expanded cycle of 12,000 chicks for Zamchick. With a mortality rate of under 4%, and high marks for their sanitation and documentation, they exceeded the expectations for a first-time outgrower farm. 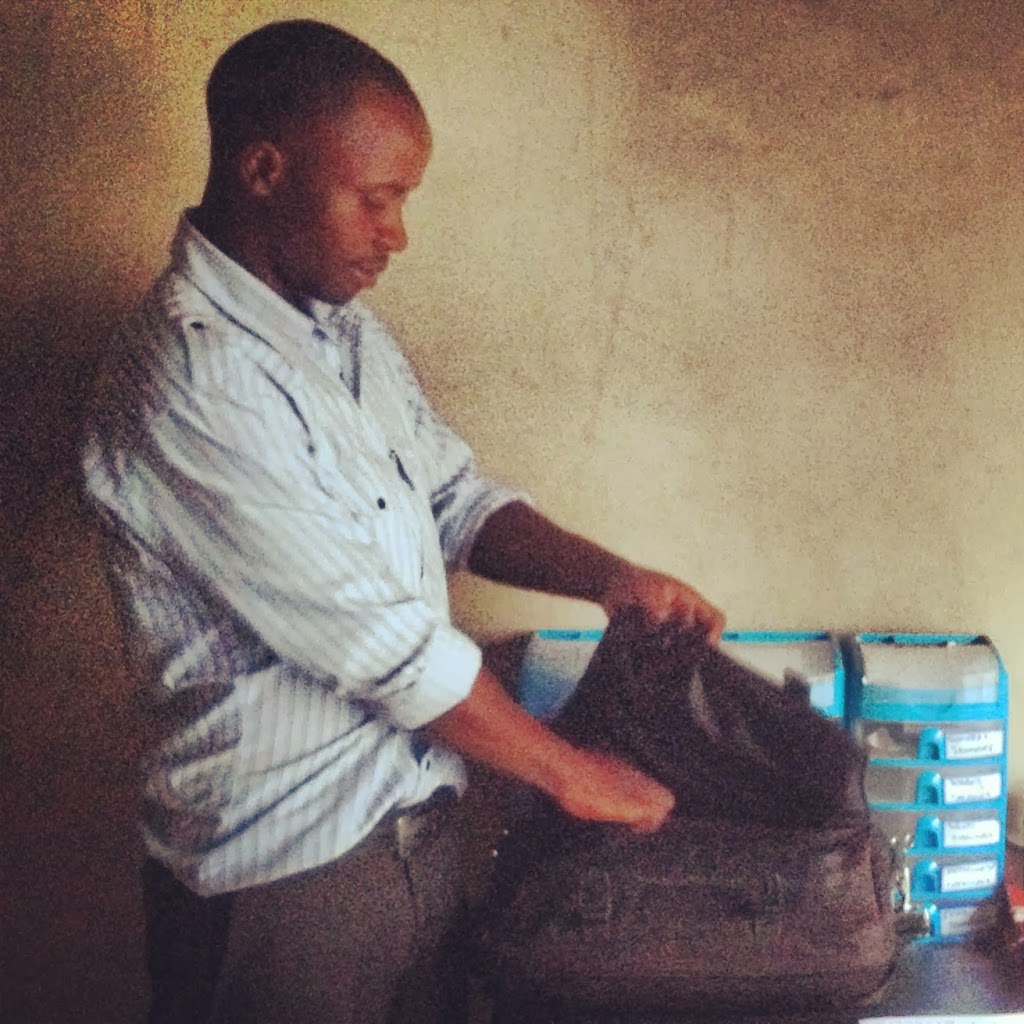 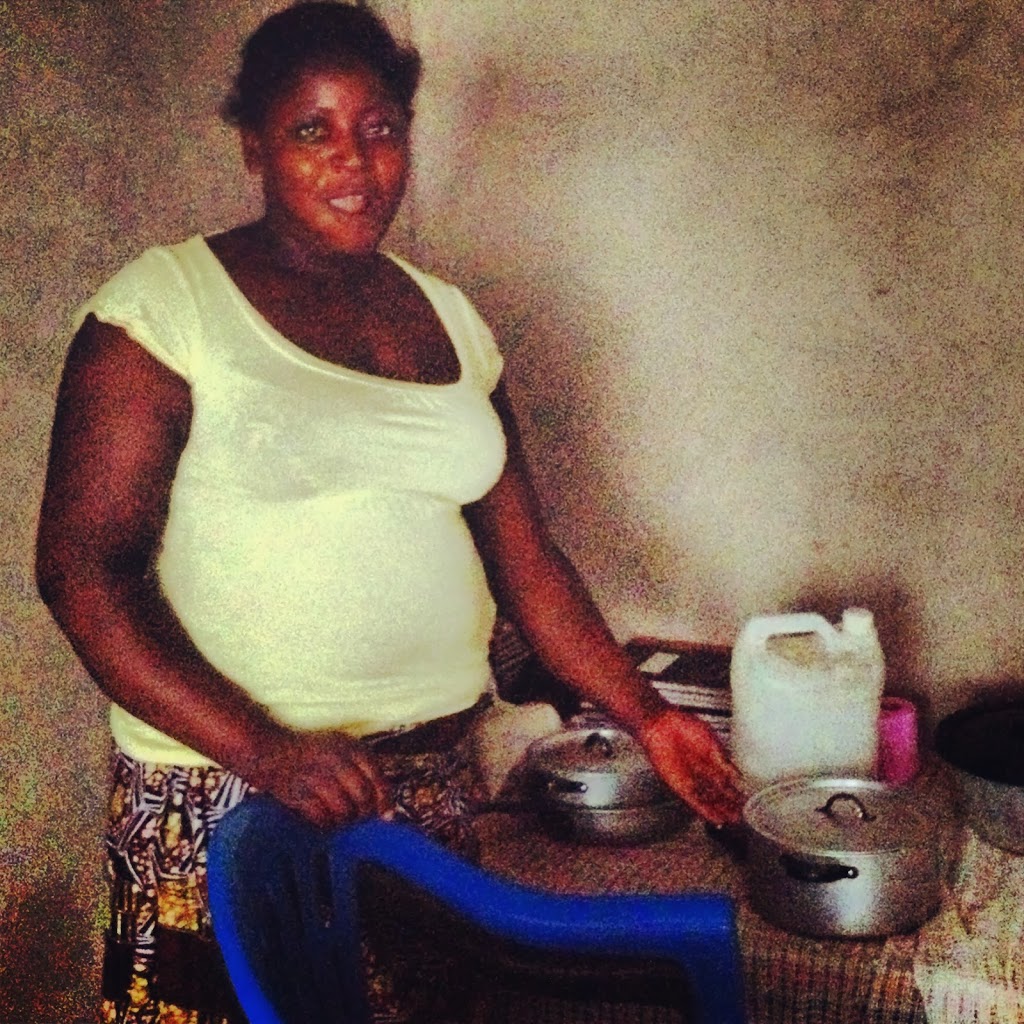 Joseph & Janet packing up after a long day at the farm office. 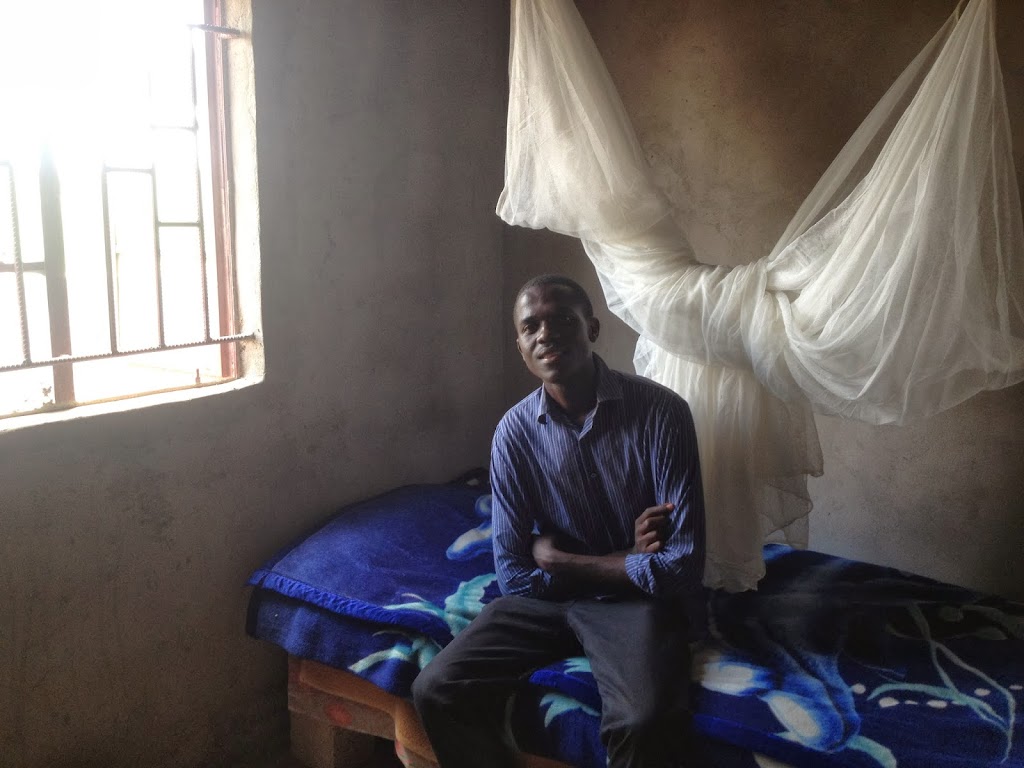 Saying good-by to Caphus as he settles in to his new workers quarters apartment on the farm property. I’ll be back next week with our group of 8 Spark Trip Participants from the U.S. who all arrived in Ndola yesterday afternoon.