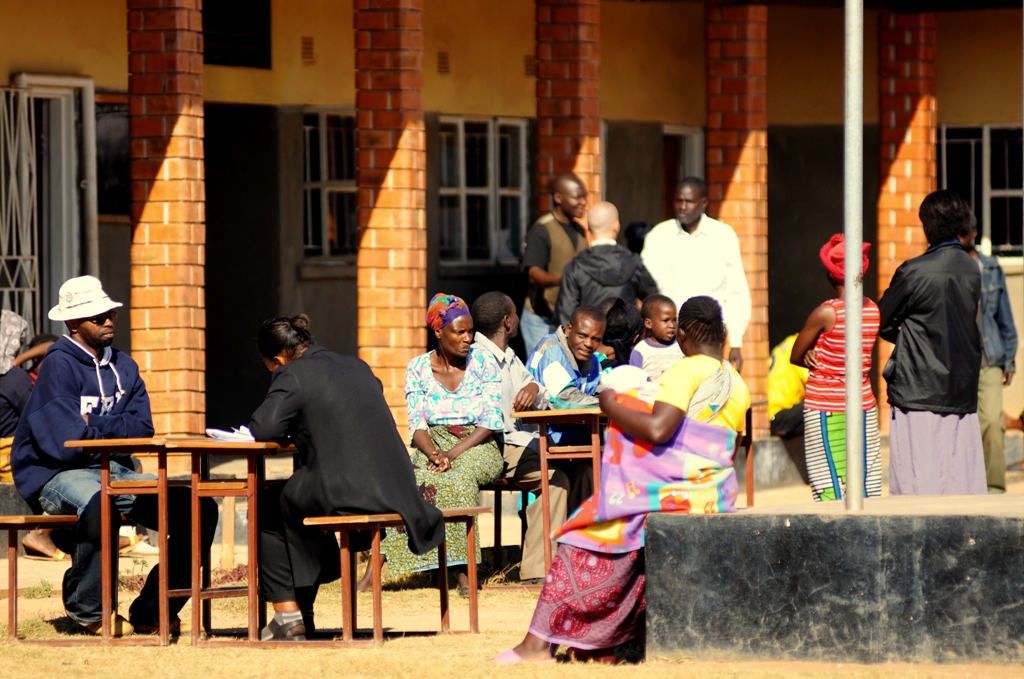 Spark Ventures   |   report from the field, zambia   |   No comment
Well into week two since arriving in Zambia, the days couldn’t fly any faster. We’re down to just one more day with the Hope kids… I have a feeling it’s going to be an emotional one. Having been joined by a group of eighteen incredible people from all over the United States and Canada last Sunday, I’ve shifted gears after week one in Lusaka and Ndola when our Partnership Trip started. Working behind the scenes and documenting the children, volunteers, and the friendships that developed over the past several days has been really special- seeing the kids read, reiterate lessons on composition and cropping, running around with their new cameras, and giggling as they were being measured for their new shoes and uniforms. I don’t remember the last time I got teary eyed as many times as I have this week.
One of the things I look forward to when I get back to Chicago in August will be an analysis of a monumental effort that took place last Friday- a parent-guardian assessment that was developed as a survey of about 35 questions on household, demographic, education, work, health, and future hopes and dreams. The purpose of the survey was to get to know the families and guardians of the Hope children, their economic and household conditions, and to better understand the community context that Spark works in. Going through several iterations, the survey would up being translated into Bemba and was planned on being administered through a parent-teacher conference.
Speculating with the head teacher on what the likely turnout was going to be, the assumption was that parents would trickle in throughout the day at a regular pace. Were we wrong. Shortly after 8am, two little groups formed in the courtyard- one of men, one of women. The groups started growing in numbers and within the next two hours almost 80 people had showed up- ! Due to the growing number of parents and lines beginning to form, classes were suspended and all teachers, two social workers, and Hope’s office staff were all mobilized to assist with conducting the interviews and surveys. Rich and I conducted interviews with those parents who could speak English, which were not many, and the collective effort ran for almost six hours without a break. At the end, over 200 surveys were collected. Tired and hungry after the assessment, our team sat around peanut butter and jelly sandwiches with a stack of surveys almost a foot high.
Much of what made the assessment both possible and successful was the coaching and discussions we had on the sensitive dynamics and nature of the survey questions. Adrian, our local language and culture liaison (one of his many roles), asked everyone not to forget to introduce ourselves, state our objectives, and the reason behind the survey, as well as attempt to create a warm, comfortable space for the interviewee. One of the questions on the survey asked for the respondent’s age- which I was told was a very personal question that would need to be worked up to.
Though I didn’t photograph any individual directly during the assessment, Adrian said something that surprised me- he suggested that, should I want to take photos of people I don’t really know, it would be appreciated if I made an effort to be in the picture with the person being photographed. This never occurred to me- if anything, it’d be the opposite. As he explained to me, being in a picture with someone creates a sense of intimacy and helps establish trust, which should be intuitive but somehow in this context it wasn’t for me. I found his comment, one of many wise ones, very interesting and will try to incorporate this input moving on forward.
Besides the massive survey undertaking, Friday was also the launch of the kids’ photography program. I was both excited and somewhat nervous, not being sure how the kids would respond and if lessons on things such as composition, lighting, cropping, and framing would be simple enough to convey, but my worries were soon put to rest. The kids wound up loving the cameras and taking photos, as much of themselves as of each other, and it was a blast to see them posing with their teachers and running around the Hope campus snapping away. Tomorrow will be the fourth and final photography session with the kids and the volunteers, at which point we will leave the cameras with them so they can continue to take photos after our team leaves.
Till next time,
Lucy 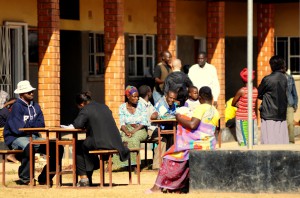 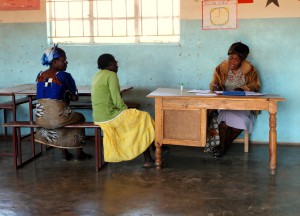 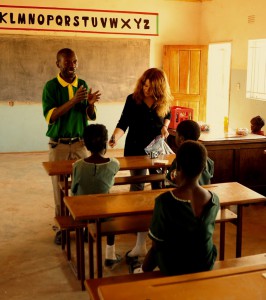 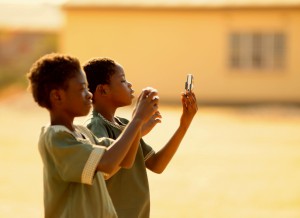 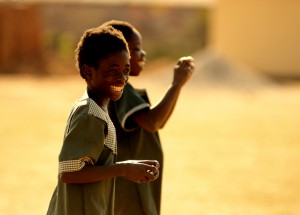